How Egypt Plans To Eliminate Electricity Subsidies Entirely By 2021 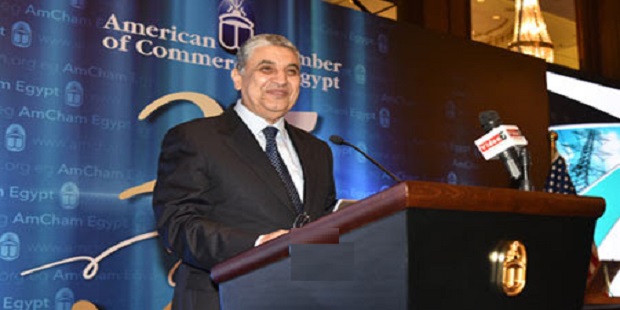 The Egyptian Government has again outlined plans to eliminate electricity subsidies, in order to allow some form of free market involving the Private sector.

This time, it pledges, it would work.

To be successful at transforming the electricity supply industry, says Mohamed Shaker, the country’s electricity and renewable energy minister, “we have to get rid of all the subsidies”.

Egypt generates 80% of its power from natural gas fired power plants, which collectively have a nameplate capacity of over 35,000MW.

“If we had gone through our plan started in 2014, we would have completely eliminated subsidies by 2019, but because of the economic reform and a large depreciation of the currency, we had to extend our five year plan by another three years”, the minister told a meeting of the American Chamber of Commerce in Cairo, the Egyptian capital. “In a short while, I will actually announce what will be the electricity price for the next fiscal year and the year after that so everybody knows what will they will be paying for electricity, though I highly recommend that you go and buy L.E.D lamps and go for energy efficiency in order to have a cut for your electricity bill.”

The Egyptian government has been gradually restructuring the tariff in the last three years, Mr. Shaker notes. “We started in 2015, the subsidies rose at that time to 27.3Billion Egyptian Pounds and this was going down if we went through our plan by the year 2018-2019 we will be reaching actually a point where we don’t have any subsidies but because of the economic change (forex deregulation) this jumped from 12.8 to 62.4Billion Egyptian pounds, which was the subsidy last year (2017).

The subsidy this fiscal year is 52.74Billion Egyptian pounds. We are trying to follow the step that by 2021 we will be completely eliminating the subsidies. This will give good chance to the private sector who will like to invest and building a real big power station so when you go to the deregulated power market it can be competitive and then he can make money from his installations”.