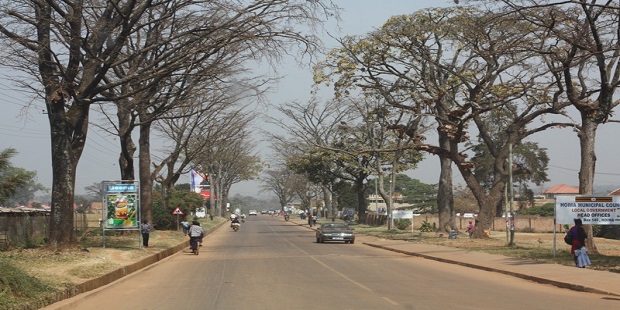 Nuovo Pignone International SRL, a General Electric Company located in Italy and the EPC Contractor SAIPEM SPA, also Italian, are the most recognisable of all the partners in the Special Purpose Vehicle who won the bid to build, operate and partly own the much anticipated 60,000BOPD refinery in Uganda..

The Albertine Graben Refinery Consortium (AGRC), as it is known, includes YAATRA Africa (Mauritius) and Lionworks Group Limited (Mauritius) as well as the Uganda National Oil Company (UNOC), which is a limited liability petroleum company owned by the government.

The SPV will now build the oil refinery in Hoima District after the signing of the Project Framework Agreement between the government and the AGRC.

The composition of the nationalities in the consortium was not lost on Yoweri Museveni, the Ugandan President who, like his peers, have recently been keen on doing business with China. He said the composition of the AGRC showed that Western companies were also waking up to realize Africa’s potential. He challenged Western companies to take interest in “helping” Africa explore its resources potential, saying the continent presented immense business opportunities. “Africa and the West share a lot of history together and there is a need for them to use these past linkages to further economic business,” said the President.

The signing of the PFA means pre-Final Investment Decision (FID) activities like Front End Engineering and Design (FEED), Project Capital and Investment Costs Estimation (PCE), Environmental and Social Impact Assessments (ESIA) can commence.
Under this agreement, AGRC will be responsible for funding the pre-FID activities listed above and will also proceed to construct and operate the refinery. The consortium has also been tasked to ensure Ugandans get jobs and skills out of the project.

The refinery, which will be developed as a commercial undertaking with focus on the regional market, will supply products like kerosene, petrol, diesel, heavy fuel oils, among others.

The entire project will be implemented by a Special Purpose Company, the Refinery Company, that will be incorporated by the private investors and the Uganda Refinery Holding Company, which is a subsidiary of the Uganda National Oil Company.
AGRC commenced negotiations in 2017, in 2017 following the fall out of Russia’s RT Global Resources, with the Government of Uganda, after talks collapsed with the ministry, around RT’s request to scale down the size of the refinery while SK Engineering the alternate bidder showed disinterest with the project thereafter.