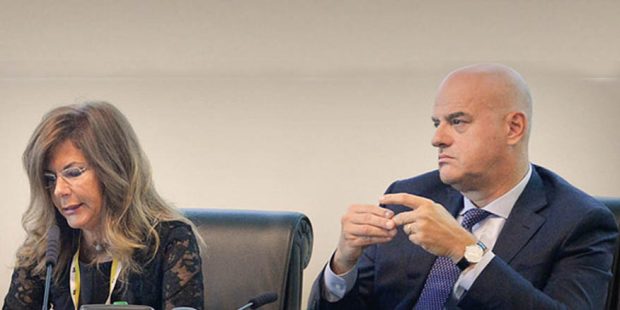 Two weeks after it announced ramping up to 800MMscf/d, Italian explorer ENI has increased the installed capacity of the processing facility on the Zohr gas field to 1.2Bscf/d and is actually pumping 1.1Bscf/d
The company started up the third production unit (T-2) of the Zohr project, weeks after the startup of the second production unit, and the gross output is equivalent to approximately two hundred thousand barrels of oil equivalent per day (200,000BOEPD), of which 75,000BOEPD is net to the company at current working interest. “This outstanding result has been achieved only a few months after the field’s start-up in December 2017”, ENI says in an enthusiastic release.
The aggressive programme “pursued by ENI, its co-venturers and Egyptian Natural Gas Holding Company (EGAS)” targets a production level of 2Bscf/d by end 2018, followed by a plateau of 2.7 Bscf/d in 2019, the release said.
The Zohr field, the largest gas discovery ever made in Egypt and in the Mediterranean Sea, with more than 30 Tcf of gas in place, is located within the offshore Shorouk Block (some 190 km north of Port Said). In this Block, ENI holds a 60% stake, Rosneft 30% and BP 10% of the Contractor’s Share (where ENI, Roseneft and BP are collectivity the Contractor).
The project is executed by Petrobel, the Operating Company jointly held by Eni and the state corporation Egyptian General Petroleum Corporation (EGPC), on behalf of Petroshorouk, jointly held by Contractor (ENI and its partners) and the state company Egyptian Natural Gas holding Company (EGAS).

« IFC Loan for LPG Terminal Plant in Mombasa
Tanzania: When Will The Trickle Become A Flood? »