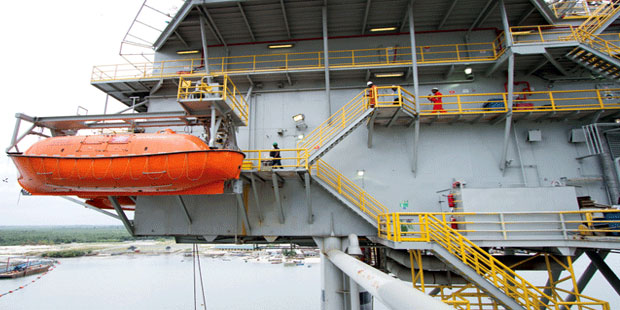 Conoil is finally implementing the plans it had on the drawing board as far back as five years ago: take its daily crude oil production higher than what it was at the peak 14 years ago.

The Nigerian independent is on a drilling and field development campaign as aggressive as the difficult environment can allow, but it has taken production from 12,000BOPD to 20,000BOPD in the last few months, and is on course to triple it within the next two years.
With field optimisation and new drilling, Conoil has increased its output in Oil Mining Lease (OML) 103 from less than 1,000BOPD to 1,500 BOPD and from 11,000OPD to 18,500 BOPD in OML 59.

Conoil has drilled 11 wells from 2014 to date, a time when majors and independents alike, in Nigeria, have been largely on a break from the rig site.

The company has about four wells still planned for 2018.

In February 2018, the company made a discovery, with Toju Ejanla-1, in cretaceous sediments on the western flank of OML 103. The finding has far reaching geologic significance: it is located on the cusp of the Niger Delta and Benin Basins.
Conoil is expanding its facilities to take care of anticipated surge in production.

Currently it has two platforms (Aunty Julie and Mr. P) and it is building two platforms, including a Mobile Offshore Production Unit (MOPU, in the United States, which will be deployed on OML150 and OML 153.