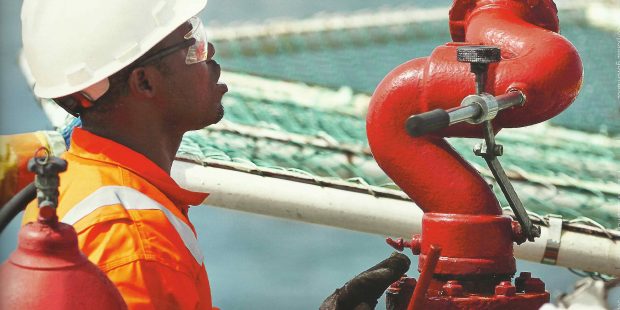 Oslo listed BW Offshore, has penetrated additional hydrocarbon-bearing reservoirs in the Dentale D2B and Dentale D6 reservoirs with the DTM3, an appraisal well in the Tortue field in Gabon’s offshore Dussafu Licence.
The well successfully delivered on what it was meant to do, which was to appraise the western flank of the Tortue Field, attempting to extend the known distribution of hydrocarbon resources within the Gamba and Dentale formations.
“The drilling was completed on time, within budget, and without incident, and confirmed the following results:

Development of the western flank of the field is likely to form part of Phase 2 development at Tortue, where preliminary preparation has commenced, Panoro explains. “As planned, DTM 3 has been plugged and abandoned. Operations are now underway to drill and complete the second horizontal production well, DTM-3H, which will target the Gamba Sandstone formation in the central part of the field”.