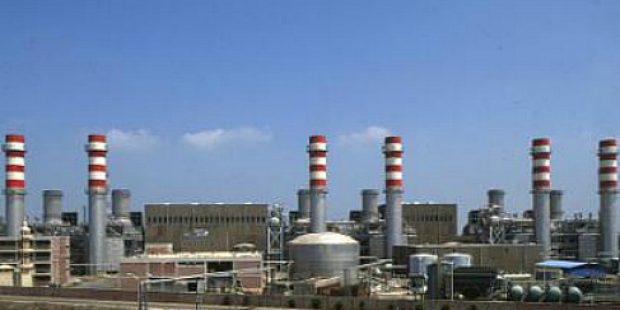 And there are more than 60 Million LED lamps in the market, Minister discloses
Mohammed Shaker, Egypt’s Minister of Electricity and Renewables, says his ministry has almost five million prepaid meters in the last three years. “Our network we have approximately fifty three million meters and under construction now we have two hundred and fifty thousand smart meters”, he told an audience made principally of members of the American Chamber of Commerce in Cairo.

Egypt runs the largest gasfired electricity market on the continent, with 90% of the 35,000MW installed capacity made of gas fuelled turbines.

Shaker expressed the government’s ambition to turn the many prepaid meters to smart meters. “The smart meter is more modern than the prepaid”, the minister, himself a Professor of Electrical Engineering, told his audience. “It can give you information which can help you to control your consumption from electricity and you can regulate what you are doing. Another one million smart meters is under construction from a Japanese company”.

Mr. Shaker said the government has also distributed 11.3Million L.E.D lamps through the Ministry of Electricity. “It is the efficient lightning which is most important”, he explained “In the market, in my estimation, we have approximately more than sixty million L.E.D lamps”.

« How Egypt Plans To Eliminate Electricity Subsidies Entirely By 2021
Egypt Targets 9,000MW of Renewables By 2022 »