After so much Struggle, Petrofac Leaves Tunisia 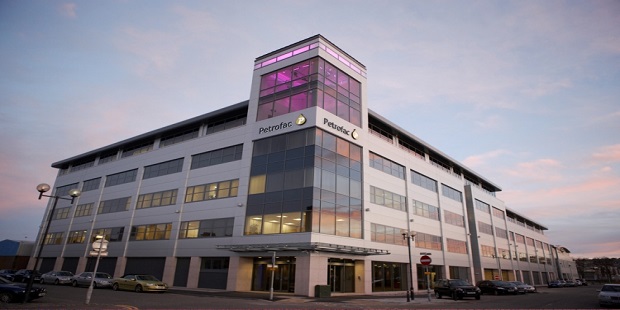 Petrofac has agreed the sale of its entire 45% interest in the Chergui asset in Tunisia to Perenco.

Although the British company, which combines the roles of oilfield service contractor with E&P operatorship, claims the sale was part of the “strategy to transition back to a capital light business model by divesting non-core assets”, anyone who has followed events in the North African country knows that Petrofac has struggled and fought off above ground challenges on Chergui.

Petrofac had threatened in September 2016 to shut down operations entirely and leave Tunisia, but the government reached a deal with protesters demanding jobs and development.

Tunisian Energy Minister Hela Cheikh Rouhou, at the time, said the production stoppage had been expected because protesters “had not respected the deal signed weeks before”.

Petrofac had looked to sell the asset for the past one year. But in its release, it deliberately understated the problem.
Petrofac said Thursday, June 28m 2018, that the “sale marks another milestone in the Group’s and follows the recent disposal of the JSD6000 offshore pipelaying vessel project”.

Chief Financial Officer Alastair Cochran said: “This transaction demonstrates we are delivering on our clear strategy of focusing on our core and reducing capital intensity.”

The operations supply around 13% of Tunisia’s domestic gas needs. 55% of the share at Chergui is held by ETAP, the state hydrocarbon company.