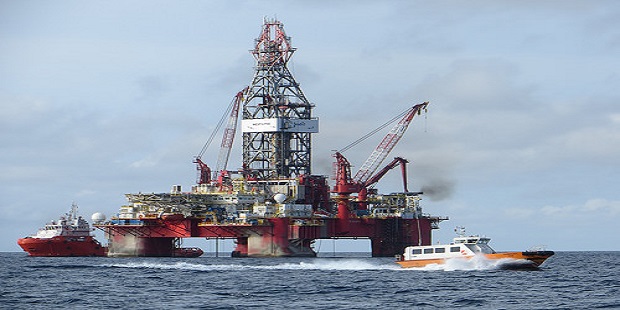 Angola’s rig activity has shrivelled even more, with Seadrill’s West Eclipse, which was drilling
for ExxonMobil on Block 15, completing its two year contract in June 2018 and leaving the
country.

The number of rigs active in the country will thus drop to four rigs, drilling in the same
number of locations.

ExxonMobil is still an active driller though, working with two Deutag rigs.
TOTAL, the French major, is also active with the drill bit.

Angolan and Nigerian rig activity have been on a headlong crash since 2015. But while
Nigeria is on the rebound, Angola seems headed for the floor.

For updates on rig activity in both Nigeria and Angola as well as vessel count in Nigeria’s
offshore acreages, please click here.