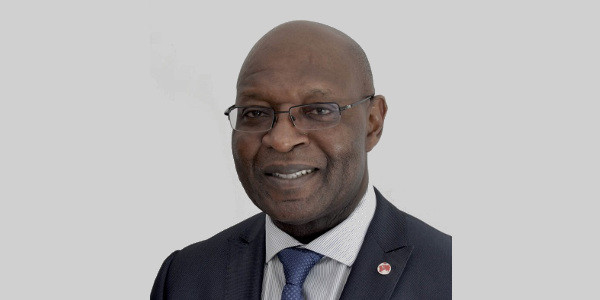 Tony Chukwueke has given notice of his exit from Transnational Corporation of Nigeria and Tenoil, both of which are controlled by Tony Elumelu, a very visible Nigerian businessman.
Chukwueke has accepted the appointment, by Sterling Energy and Exploration Production Limited (SEEPCO) as the company’s Project Manager for Oil Mining Lease (OML) 13, located onshore Eastern Niger Delta.
OML 13 is held by the Nigerian Petroleum Development Company (NPDC), who contracted technical services on the lease to Sterling Exploration, the aggressive Indian company. NPDC will fund the operations and Sterling will do the work.
Mr. Chukwueke comes to the job with a wide ranging experience. A 1977 Bachelor of Science graduate in Physics from the University of Nigeria, Nsukka, he moved to the very top of Shell Nigeria’s widely respected Seismic acquisition unit of the Exploration department that he was officially titled the company’s “Corporate Geophysicist”, a very unusual title in the industry. He left Shell, after a stint in the UK covering the Middle East, to become technical assistant of the Minister of State for Petroleum, from which he became the Director of Petroleum Resources (2005 -2009).
Chukwueke joined Elumelu’s Tenoil Petroleum and Energy Resources and Heirs Holdings in 2011, and has been energy director of Transnational Corporation of Nigeria since October 2011, right from the same office (Elumelu controls the three companies).
Until has decision to exit, he had been in charge of the group’s strategy to emerge as one of the biggest indigenous oil and gas sector players, The primary job was to develop the Oil Prospecting Lease (OPL) 281 but the brief had since included Transcorp’s acquisition of Shell/TOTAL/ENI’s 45% equity in OMLs 11 and 17 for $1.2Bllion. Neither the development of OPL 281, nor the acquisition of OMLs 11/17, are anywhere close to realisation.