Okon Will Take Over From Avuru in 2020 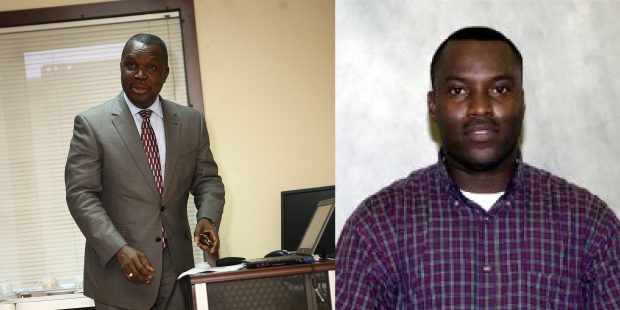 Avuru, 59, has served as Seplat’s CEO for seven years, and is likely to be stepping down from the role at the end of the decade.

Okon, a 1991 Petroleum Engineering graduate of the University of Benin, has over 26 years of experience in the E&P sector of the hydrocarbon value chain, and has “undertaken a breadth of senior technical and leadership roles with Shell during that time, both in Nigeria and internationally”, Seplat says in a release.  “He has proven expertise in successfully developing and operating upstream oil and integrated gas projects in Africa, Europe and the Middle East regions”, the company notes in the statement.  “During his time at Shell he was General Manager for Deepwater Production for Shell Nigeria, winning best asset in Shell’s global portfolio in 2016 for his work on the large scale offshore Bonga field.  In addition, he was deputy VP for the upstream gas supply to the Qatar GTL and LNG mega projects”.

Seplat had been searching for a successor to Avuru for a while. One strong consideration was Addax Nigeria’s Technical Director, Chikezie Nwosu, who passed over the job.

Avuru is a widely regarded oil and gas industry leader on the continent. He led the company into takeover, from Shell, of operatorship of Oil Mining Leases (OMLs) 4, 38 and 41 in 2011. On his watch, Seplat quadrupled production of crude oil in those assets from less than 20,000BOPD to close to 70,000BOPD (today). In the event, these OMLS are the coompany’s base business assets. Avuru led Seplat to listing on the main board of the London Stock Exchange and the Nigerian Stock Exchange. He built a natural gas monetisation machine currently delivering over 350MMscf/d, from the 150MMscf/d the company took over from Shell, and acquired operatorship stake in OMLs 53 and partnership in OML 55 and Oil Prospecting Lease (OPL) 283. He has over two years to engage Okon in the hand over process.