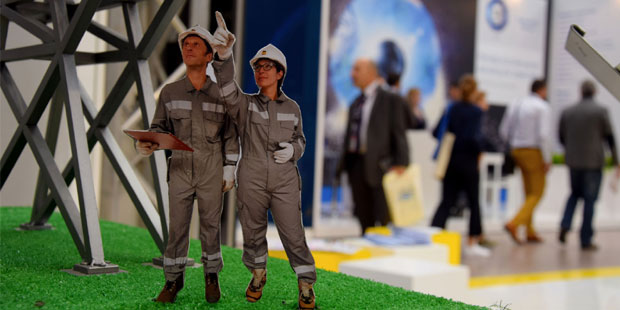 ExxonMobil will lead the midstream segment of the Rovuma LNG project in Mozambique’s Area 4, according to a statement released July 9, 2018, while ENI will be in charge of the upstream aspect.

A development plan, submitted to the government, details the proposed design and construction of two liquefied natural gas trains which will each produce 7.6Million tons of LNG per year.

The world’s largest E&P company has, in effect, taken hold of the core of the largest natural gas development on course in Africa. “ExxonMobil will lead construction and operation of natural gas liquefaction and related facilities on behalf of the joint venture, and ENI will lead construction and operation of upstream facilities,” says the statement, released in ENI’s headquarters in Milan, Italy.

“We are excited to be progressing the Rovuma LNG project, working with the government and leveraging the expertise and capabilities of all of the partners,” the statement quotes Liam Mallon, president of ExxonMobil Development Company.

A final investment decision is still a little bit in the future. The statement talks of possible sanction in 2019, but the hard work of securing sales and purchase agreements is ongoing and there are no binding agreements yet. Still, the partners are optimistic, citing a possible 2024 as date on which LNG production is expected to commence.

Rovuma LNG is operated by Mozambique Rovuma Venture S.p.A., an incorporated joint venture owned by ExxonMobil, ENI and CNPC, which holds a 70% interest in the Area 4 concession alongside its partners Galp, KOGAS and Empresa Nacional de Hidrocarbonetos E.P. (ENH), each of which hold a 10% interest.