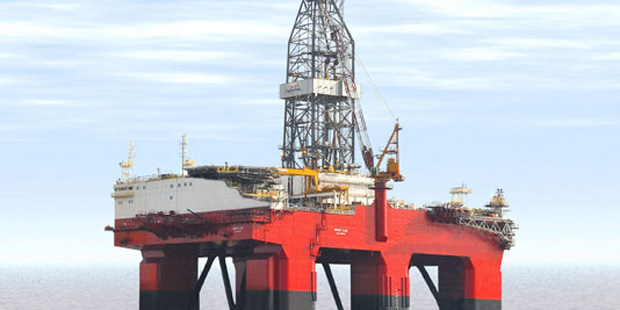 Tullow Oil has responded in the media to a judgment in the English Commercial Court case brought against its wholly owned subsidiary Tullow Ghana Limited by Seadrill Ghana Operations Limited.

“The Hon. Mr Justice Teare has ruled that Tullow was not entitled to terminate its West Leo rig contract with Seadrill on 4 December 2016 by invoking the contract’s force majeure provisions and as such requires Tullow to pay Seadrill a contractual termination fee and other standby fees that accrued in the 60 days prior to termination of the contract.

“These fees amount to approximately $254Million. Tullow expects to be required to pay these fees within the next 14 days (from July 3, 2018) with Tullow being liable for a net amount of approximately $140 million, which compares with the provision of $128Million made in the 2017 Annual Report and Accounts”, Tullow says in a statement.

The company declares it is “disappointed with the decision and maintains the view that it was right to terminate the West Leo contract for force majeure. Tullow will now examine its options, including seeking leave to appeal the judgment”.

“As disclosed in the Group’s recent trading statement, Kosmos is disputing separately, through an arbitration against Tullow with the International Chamber of Commerce, its share of the liability (c. 20%) of any costs related to the use of the West Leo rig beyond 1 October 2016. The arbitration tribunal’s decision is expected shortly”.