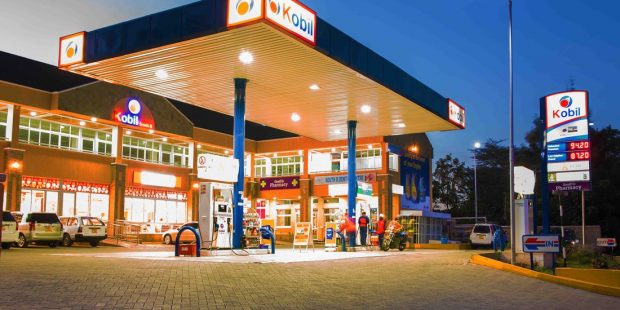 KenolKobil’s net profit in the six months ended June 2018  rose 16.07% compared to a year earlier after sales revenue grew by a quarter and costs nearly halved, the company reports.

The Nairobi headquartered company, which operates in Uganda, Rwanda, Ethiopia, Burundi, Mozambique and Zambia, declares in a second half 2018 statement that the 24.17% increase in earnings to $890Million (Sh90.19Billion), was a result of by increased international oil prices and an 8% growth in sales volume.

KenolKobil trails the Shell-led Vivo Energy and the French retailer TOTAL in distribution capacity and market share in the region.

Not yet out of the hole

“Along with a significant increase in LIBOR rates, this increased our local borrowing levels and cost of our dollar denominated loans during the period,” Mr Ohana said.

Still, David Ohana, the managing director, said the company cut operating costs by 46.44% to $8.89Million (Sh893.94Million), compared with the same period in 2017, as a result of streamlined procurement processes, efficient cost management and absence of a $2.98Million (Sh300Million) debt provision a year earlier owed to the defunct Kenya Petroleum Refineries Ltd (KPRL).

« $10 Oil Soon? How did we get here?
Sasol Swoops on Southern Africa »