Kosmos Gets Its First Producing Assets outside Africa 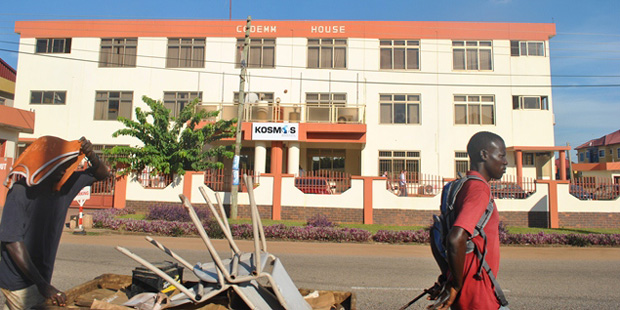 American explorer Kosmos Energy, has completed acquisition of its first set of hydrocarbon producing properties outside the African continent.

Its acquisition of Deep Gulf Energy (DGE), a  deepwater company operating in the Gulf of Mexico, adds, immediately to its portfolio, approximately 25,000 barrels of oil equivalent per day (BOEPD) production (~85% oil), “with an estimated reserves to production ratio of 8.8, growing 2018 pro forma production by 50% from approximately 45,000 to 70,000 BOEPD”, Kosmos says in a release.

Kosmos, was until November 2017, only an oil producer in Ghana, though an aggressive explorer elsewhere. In that month, however, it acquired the entire interest of Hess Corporation in the Ceiba field and the Okoume complex, offshore Rio Muni, in Equatorial Guinea.

That, still, was an acquisition in Africa.

The takeover of Deep Gulf Energy is made in the context of Kosmos’ preference and deep understanding of hydrocarbon assets in the Atlantic margin, but this is an established producer outside of the African continent.

Kosmos acquired DGE for total consideration of $1.225Billion, comprised of $925Million in cash and $300Million in Kosmos common shares issued to First Reserve, management, and other DGE shareholders. Kosmos intends to fund the cash portion of the purchase price with borrowings under its existing credit facilities. In connection with the transaction, Kosmos has received $200Million of additional firm commitments to increase its reserves-based loan facility capacity.

« The State is Aware that Shell Will Sell Nigerian Acreages Upon Renewal
For Ghana’s Taxman, Oranto is hiding in Plain Sight »