Timing of the PIGB Assent Withholding Debate Is Worrisome 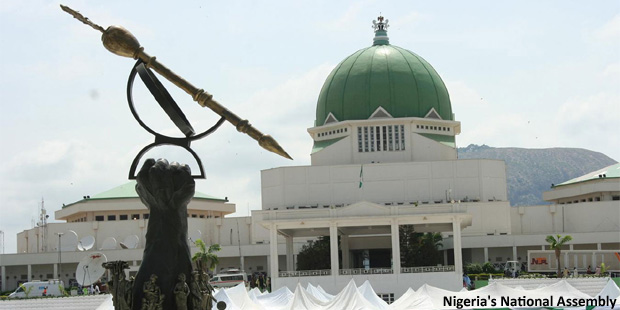 AOGR Editorial
The timing of the debate about President Muhammadu Buhari’s withholding of Assent to the Petroleum Industry Governance Bill suggests that Nigeria is hurtling dangerously close to not getting the Petroleum Reform legislation passed in the current dispensation.

The debate, spurred by a Reuters’ report late last week, is largely about whether the long awaited passage of the industry’s reform laws is going to happen now or not.

Whereas the letter of withholding of Assent was sent to the National Assembly as far back as July 29 2018; and whereas the letter may not contain arguments that are against the fundamental structure of the Bill, the fact is that, seven months to general elections, there is still work to be done on the first of four reform Bills, while the three others have not even been passed by the legislature.

The PIGB is an important, foundational legislation for the rest of the petroleum reform Bills, but passing it alone does not do the reforms. The pace of work on these reform Bills in the last three years of the Buhari led administration has encouraged many in and outside the Petroleum industry to feel optimistic that the reform legislation, first introduced in the National Assembly in 2008, will become acts of the National Assembly in this 10th year.

But the pitched battles between the executive and the legislature in the last three months don’t encourage any consideration that the two could work amicably together to agree on pieces of legislation, no matter how significant it is for the health of the economy. There is an argument that the All Progressive Congress (APC) government will be keen to use the legislation as an election tool. True, it should be a plus for the APC if they are the first to pass this “certainty of investment” laws out of three governments (two of which were PDP –led) that have been saddled with delivering these very crucial pieces of legislation.

But what if, as it often happens in Nigeria, a few people in power, who have the most influence to determine things, decide it is not in their personal interests to have these laws passed?
What if that is what is happening, only that it is being couched in safe, non-threatening letter of withholding of Assent?

« PIGB: Assent Decline Didn’t Pass Through The Ministry of Petroleum Resources
The State is Aware that Shell Will Sell Nigerian Acreages Upon Renewal »