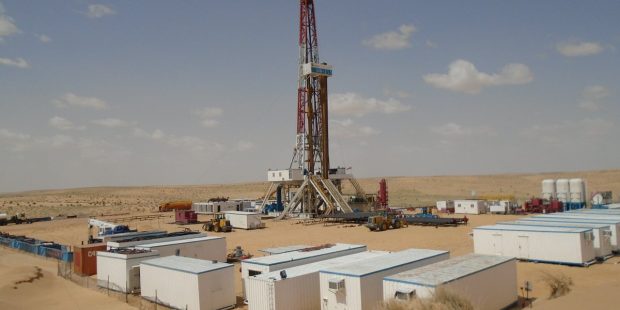 Savannah Petroleum has moved the GW 215 Rig to drill the fifth well in its exploration campaign in the Niger Republic.

Zomo-1, spudded on September 8, follows Bushiya-1, Amdigh-1 Kunama-1 and Eridal-1, all drilled by the British explorer between March and August 2018, and all of which encountered crude oil bearing zones, considered by Savannah to be of commercial size.

But none of the wells have been tested, so there is no clear handle on flow assurance.

As with others, Zomo-1 is located in the R3/R4 PSC Area in the Agadem Basin, south east of the republic of Niger. It is also, as with the rest, designed to evaluate potential oil pay in the Eocene Sokor Alternances as the primary target.

The well is planned to be drilled to a total depth of 2,438metres Drilling is expected to take between 30 and 35 days.

The Company plans to log all prospective sections within the well, with further logging employed for hydrocarbon bearing sections. “In the success case, the well will be suspended for future re-entry and further evaluation, which could include well testing”, the company says.