Forced out of Energia, Felix is Re-appointed By Festus Fadeyi 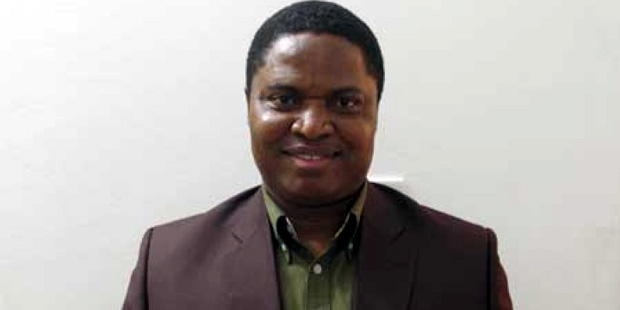 Felix Aimeyeofori, who was relieved of his position as Managing Director of Energia Limited last March, has got a new job at the Newcross/Pan Ocean Corporation Group, owned by the Nigerian businessman Festus Fadeyi.

He is back at the same place he worked over 10 years ago, only this time his position is higher.

Aimeyeofori takes charge as the Executive Consultant in charge of Technical issues at the Group, and all the General Managers, of Petroleum Engineering, Facilities and Geosciences, report to him.

It is a large place to be for a man who lost his job in a much smaller company less than five months ago.

Pan Ocean itself produces around in OML 6,000BOPD at optimum in Oil Mining Lease (OML) 98; Newcross Petroleum  has a 40% equity in Platform operated Egbeoma Field (3,500BOPD at optimum) and operates two undeveloped acreages in the Western Niger Delta. A third subsidiary of the Pan Ocean/Newcross Group is Newcross E&P, which operates OML 24, producing around 24,000BOPD at optimum.

Amieyeofori was forced to resign in the wake of restructuring of Energia Limited, carried out when George Osahon took over as Chairman of the company. Citing bloated expenditure and low efficiency, the board kicked out the CEO and the executive management.

« Austin Avuru: Three Hard Knocks in The School of Life
Okpere To Take Hold of Trinidad From Early 2019 »