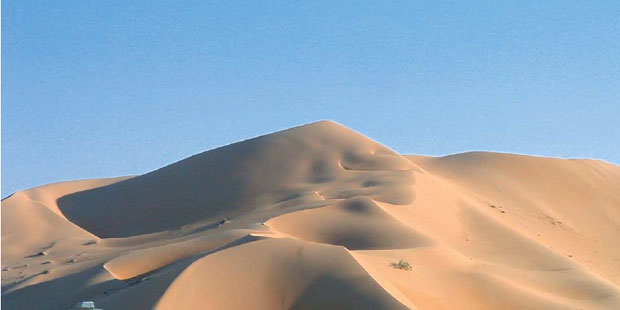 Algeria’s state hydrocarbon company Sonatrach and the French major TOTAL have signed two agreements as part of the comprehensive partnership announced in 2017:

The TFT Sud permit is located south of the Tin Fouyé Tabankort (TFT) field, of which TOTAL is a long-standing partner. Sonatrach (51%) and TOTAL (49%) will develop the reserves of Erg Issouane located on the TFT Sud permit estimated at more than 100Million barrels of oil equivalent (BOE). The development, which represents an investment of around $400Million, will be tied back to the existing TFT gas treatment unit by a 22-kilometer-long gas pipeline. First gas is expected late 2021. The partners have also signed a gas marketing agreement. The concession contract will become effective upon approval by the Algerian authorities.

STEP will be responsible for carrying out a joint petrochemical project in Arzew, western Algeria. The project includes a propane dehydrogenation (PDH) unit and a polypropylene production unit with an output capacity of 550,000 tons per year. The two partners (Sonatrach 51%, TOTAL 49%) are planning to start the front-end engineering and design (FEED) from November 2018.

“This project will allow to valorize the propane, produced in large quantities locally, by transforming it into polypropylene, a plastic for which demand is growing strongly”.