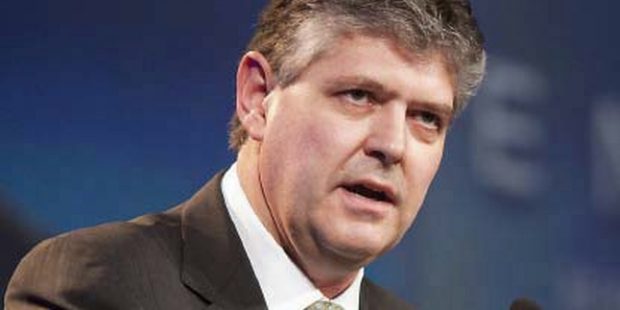 Kosmos Energy has taken the spotlight as the Western independent mostly associated with African frontier exploration.

The Dallas based independent didn’t get properly recognised for opening the Tano Basin offshore Ghana, even though it made the 2007 discovery on which Tullow Oil rode to world acclaim.

No one could ignore, however, its effort in the North West African margin.

Even when it comes up with dry holes back to back it is able to snatch victory from the jaws of defeat. The statement that its second phase of exploration offshore Mauritania and Senegal, “yielded the industry’s largest hydrocarbon discovery of the year at Yakaar-1”, masks the reality of three dry holes in that campaign, and the fact that the Yakaar-1 was the lone discovery.

The claim also conveniently hides the company’s frustration at not finding the sorely wanted oil reservoirs, outboard the gas that it had earlier encountered in the Tortue complex off those two countries in mid-2015.

Kosmos couches its disappointment in earth science speak. The campaign, it said, had provided “sub-surface data that will help us refine our understanding of how the petroleum systems offshore the two countries work”.

There are many influential entities who bet on Kosmos’ extraordinary ability to deliver on E&P projects, from exploration to production.

Gabriel Obiang Lima, Equatorial Guinea’s Minister for Hydrocarbons, is one, and we’d soon get to that.

BP is another.  The British major is so much a worshipful admirer of the geoscientific competencies of this sleek American independent, that its agreement with Kosmos has extended beyond the partnership in NW Africa. Now they work together in Cote D’Ivoire and are jointly seeking prospective tracts elsewhere on the continent.

BP’s philosophy is: Kosmos understands the geology of Africa. It gets to do the foundational basin analysis and maps the fairways. It determines where the leads are and comes up with the play concepts. It generates the prospect inventory. It then works up the well locations and drills.

If there is a discovery and two appraisals follow successfully, BP takes up the development phase.

« In 24 Months, Nembe Creek Trunk Line Will Be Running Empty
Indies: What Would Africa Do Without Them? »