For Ororo 2, Sirius Will Take Adriatic 1, from Amni 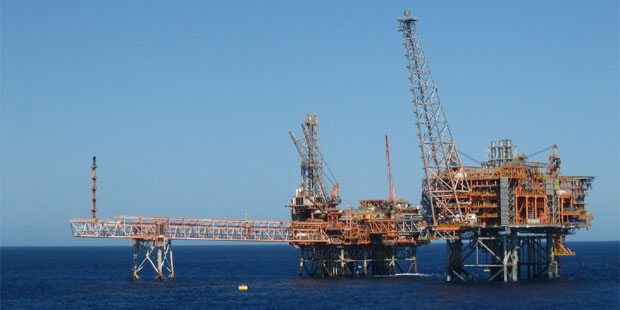 After waiting for over four months on COSL Force rig, Sirius Petroleum has moved on to an alternative for its two well drilling campaign on the Ororo field in shallow water Oil Mining Lease (OML) 95 offshore North western Niger Delta of Nigeria.

The company now says it would utilise the Adriatic I jack up, operated by Shelf Drilling, and currently on duty on Amni Petroleum’s Okoro field in south eastern offshore Niger Delta. Sirius says it has decided, by mutual agreement with China Oilfield Services Limited (COSL), “to abrogate its agreement with the latter for the supply of a jack-up rig for the drilling programme on the Ororo field.

COSL Force rig was expected to have mobilized on its way to Nigeria, since June 2018 at the latest The Ororo field is held by Guarantee Petroleum and Owena Oil &Gas, to whom Sirius is a Financing and Technical Partner. But in early June 2018, Sirius reported that COSL Force Jack up rig had commenced critical equipment re-certification programme which it had to do “before it could be released to its next contract” That re-certification process has taken all the last four months.

Sirius’ agreement with Shelf Drilling Limited is to supply its Adriatic I jack-up rig “which is scheduled to become available during November 2018”.  Sirius’ statement indicates that the rig is concluding a well campaign with Amni, which is “utilising Schlumberger services and equipment on board the Adriatic I, and meets the specifications required for the Company’s proposed drilling programme at Ororo-2 and Ororo-3”.  Sirius says that its  Company’s operational budget for the Ororo drilling programme as disclosed in the Company’s admission document published on 30 November 2017 remains unchanged.

This means that the four month delay in waiting for the COSL jack up rig has not caused any financial harm. The company doesn’t say anything of the fact that part of the deal with COSL was that the drilling company would be part vendor financing the drilling. It says of Adriatic 1: “The proposed rig is fully certified, currently previously announced, the Company and its operational partners, Schlumberger and Add Energy intend to achieve the spudding of Ororo-2 at the earliest possible time during Q4 2018.”