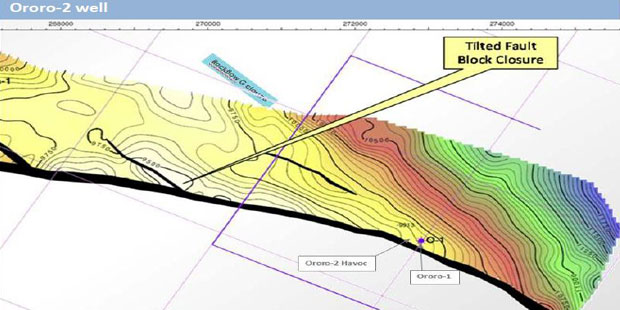 Sirius Petroleum has admitted, publicly, that the rig it announced would drill its first well on a Nigerian marginal field, has taken too long to arrive.

COSL Force rig was expected to have mobilized on its way to Nigeria, since June 2018 at the latest. The China Oilfield Services Limited (COSL) operated jack-up is meant to drill Ororo-2 on the Ororo field  in shallow water Oil Mining Lease (OML) 95.

That asset is held by Guarantee Petroleum and Owena Oil &Gas, to whom Sirius is a Financing and Technical Partner. But in early June 2018, Sirius reported that COSL Force Jack up rig had commenced critical equipment re-certification programme which it had to do “before it could be released to its next contract”. Since that early June announcement, Sirius had not published any update on Ororo, until September 27, 2018, when it declared that it was currently waiting to conclude this process (of deploying a rig to site) which “has taken significantly longer than originally envisaged”. Sirius then said it was “at an advanced stage of concluding its rig requirements in order to achieve the spud of Ororo 2 in Q4 2018”, a very ambiguous statement.

Sirius first mentioned it had a partial vendor financing deal with COSL in a late 2017 presentation, where it reported an Initial Ororo-2 well programme, delivering initial production of 2,700BOPD in HI 2018. “Sirius has the option to extend the well campaign to drill additional wells under the commercial arrangements with the service providers”, it had promised.