Uganda: FID Postponed Till Far into 2019 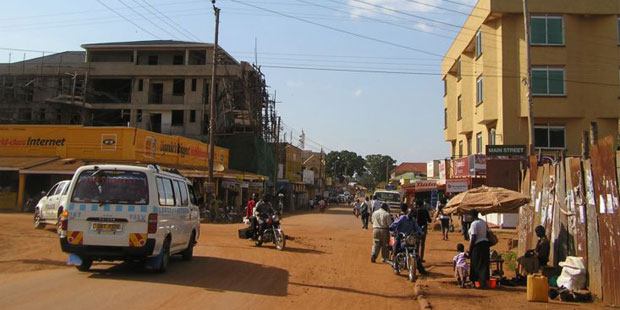 The much anticipated Final Investment Decision on Uganda’s basin wide crude oil development will not happen in 2018.

And the indicated date in 2019 is not set in concrete.

Tullow Oil, a former leader of the project and now a very minority stakeholder (with 12% equity on completion of the ongoing farm down), says that “technical work on the development and the upstream pipeline is well advanced and the Operators are now targeting First Half 2019”.

The Ugandan project has been on course since 2009, when it became reasonably clear, from exploratory and appraisal wells, that the Albert Graben held huge tanks of oil, even if it was waxy.

Financial issues between the private developers and the governments involved, surrounding the 1,450km pipeline from Hoima in Uganda through Tanga in Tanzania, are part of the reasons for delays in FID

So is the environmental impact work. Fuller details of what is going are accessible here.

Meanwhile, Tullow says it is waiting, along with its Joint Venture Partners, TOTAL and CNOOC Ltd,  approval of the farm-down transaction from the Government of Uganda. At completion of the farm-down, the Irish explorer anticipates receiving a cash completion payment of $100Million and a payment of approximately $100Million to reimburse Tullow for pre-completion capital expenditure. A further $50Million of cash consideration is due to be received when FID is taken.