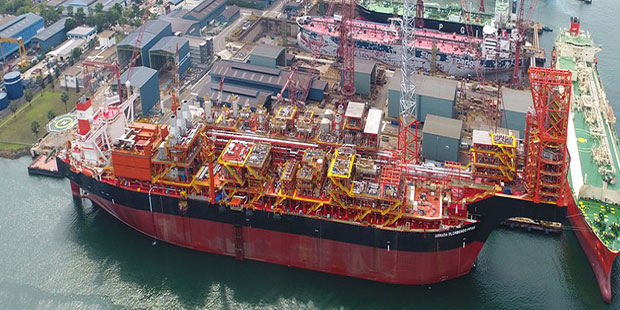 Following its discovery of Kalimba 1 in June 2018, Italian major ENI set up an accelerated exploration programme in Angola’s Block 15/06, where it already has some producing fields.

In the event of success, this strategy will enable a fast-track development of these new resources, leveraging on synergies with existing infrastructure and significantly reducing their time-to-market.

In the first week of November 2018, ENI has signed, with state hydrocarbon company  Sonangol, an amendment of Block 15/06 Production Sharing Contract which defines the new perimeter of the block, now covering an additional area of 400 km2 on the west side.