The Great Gambian Hope Did Not Materialise 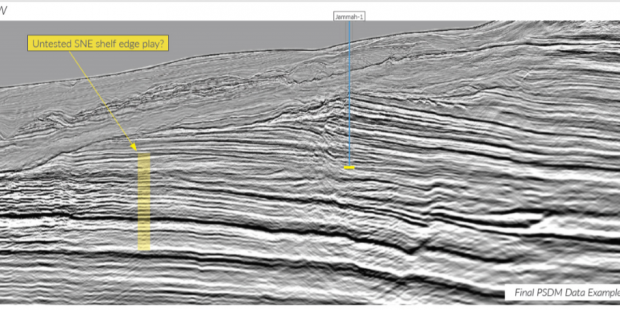 The hope that The Gambia would join the new hydrocarbon rich countries in the North West African margin failed to materialise with the much anticipated well by FAR, the Australian explorer.

While admitting that wireline logging had not been completed at the time it went to press with the well results, FAR reports that “interpretation of the wireline logs so far indicates that the main target horizons are water-bearing. Oil shows were encountered at several levels indicating that the area has access to an active hydrocarbon charge system. The well also encountered excellent reservoir and seal facies, indicating that all the key components for a successful trap are present”.

The well operations to date have been conducted safely, efficiently, ahead of schedule and within budget.

FAR had said previously that the Samo-1 well location was picked on the basis of the processing and interpretation of a Multi-Client, Broadband three dimensional (3D) data, acquired by Polarcus in 2015.  The well was drilled in approximately 1,017 m water depth and 112 km  offshore Gambia in the highly prospective Mauritania-SenegalGuinea-Bissau-Conakry (MSGBC) basin. Far had also said it conducted detailed mapping and detailed well engineering of the Samo Prospect, before approving the Samo-1 well location.

Petronas funded 80% of the cost of the Samo-1 well up to a maximum total gross cost of $45Million, under the terms of the farm in agreement agreed to by Petronas and FAR in February 2018. Patronas hd, by then farmed into 40% of the block, reducing FAR ‘s stake to 40%. In addition to the well costs, Petronas agreed to pay FAR cash consideration of $6Million plus 80% of non-well back costs exploration programme.

“As the first offshore well in forty years and the first modern well, the data that has been collected at Samo-1 and the ongoing interpretation will be critical to unlocking the hydrocarbon potential in the area. The well will be plugged and abandoned, consistent with the plan for this exploration well.

The Government of The Gambia confirmed a six-month extension to the current licence to end June 2019 to allow for evaluation of the Samo-1 well results”.