BP Clears Its Anxieties About Angola 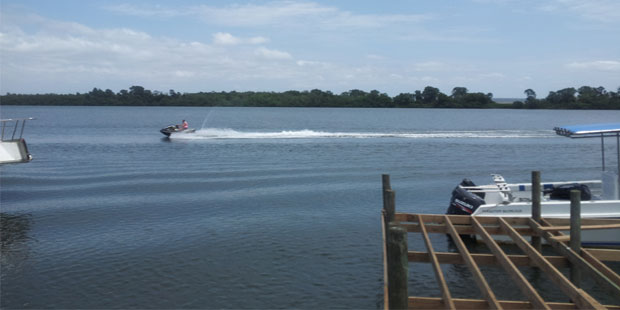 BP’s two agreements with Angola’s Sonangol for Platina and Greater Plutionio, have put an end to the British major’s concerns around the government’s thinking about foreign investment in the country.

Up until these agreements were signed in mid-December 2018, the perception was that Angola was undecided whether to extend the licences on which BP’s current production and future operations rely.

One of the agreements was to progress to final investment decision the development of the Platina field in deepwater Block 18. The second was to extend the production licence for the BP-operated Greater Plutonio project on Block 18 to 2032, subject to government approval, and for Sonangol, the state oil company to take an 8% equity interest in the block.

Platina would be BP’s first new operated development in Angola since the PSVM project in Block 31 began production in 2013. It would be the second phase of development in Block 18 – the Greater Plutonio project started up in 2007.

The agreements were signed by Carlos Saturnino, Chairman of the Board of Directors of Sonangol and Bob Dudley, BP group chief executive.

BP’s anxieties about its future in Angola, allayed by these agreements, were captured by a statement by Jasper Peij’s. the company’s VP Africa Exploration, in an interview early in 2018, in which he explained:

“In Angola, you’ve gone through a period where it no longer makes sense to invest because you’re too close to the end of the contract. I think the country has a choice to make. Do they extend the PSCs and then, therefore, reinvigorate investment, or do they want to do this themselves?”

But Sonangol’s Saturnino said on December 17: “These agreements are a positive sign of the work being done by Sonangol and the Angolan government to generate more investment in our oil industry and take us a big step closer toward increasing production from Block 18.  BP has been a key partner for Sonangol and Angola for many years, having contributed to the development of the oil and gas industry through its operated and partner-operated blocks, and we look forward to continuing to work together in the years to come.”

Discovered in 1999, the Platina field, in water depth of approximately 1,300 metres, is planned to be developed as a subsea tie-back to the existing Greater Plutonio floating production, storage and offloading vessel (FPSO). The final investment decision for the development is anticipated in the second quarter of 2019 with first oil then expected in late 2021/early 2022. The production licence extension will enable later life production from the Greater Plutonio fields as well as the future output expected from Platina.

Under one MOU the companies agreed to progress discussions for further exploration activities in Blocks 31 and 18, to enter discussions for Blocks 46 and 47, and to explore options in Block 18/15.

The second MOU enables them to enter discussions regarding financing and construction of the planned terminal and storage facility at Barra do Dande in Bengo province, approximately 30 kilometres north of Luanda.