Wentworth Walks Out of Mozambique 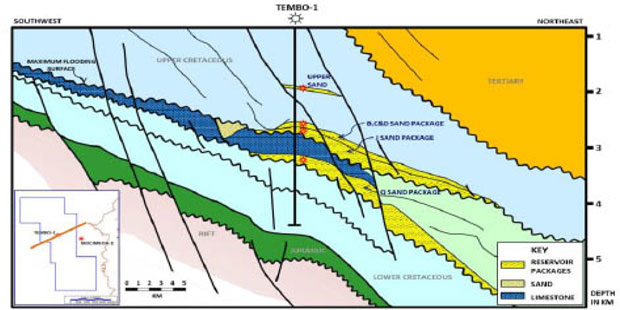 Wentworth Resources has announced it will be leaving Mozambique by the end of April 2019.

The Norwegian explorer, listed on London’s AIM, says it would relinquish the Tembo block, its only asset in the country, close its Maputo office “and shut down activities in the Muxara and Palma camps concurrently”.

The Tembo Block, spread over an area of approximately 2,500 km2, in northeastern Mozambique, is operated by Wentworth Resources (85%) with Empresa Nacional de Hidrocarbonetos (“ENH”; 15%) as a partner.

“The relinquishment of the Tembo block will release the Company from any further appraisal work programme obligations with no material costs foreseen ahead of relinquishment”.

The Tembo gas discovery was made exactly five years ago and since Wentworth had received a go ahead for its appraisal in 2016, it had struggled to find a farm in partner to fund the programme.

“It is anticipated that the Company’s Intangible Assets which are attributable to the Tembo appraisal licence will be written down in full in the current financial year 2018”.