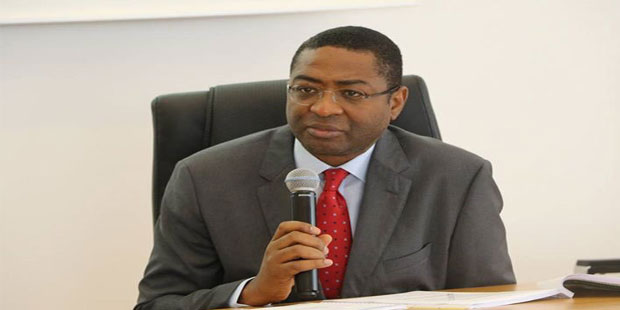 Gbite Adeniji is leaving the position of Special Technical Adviser, Upstream &Gas, to the Nigerian Minister of State for Petroleum, at the end of December 2018.

He will be returning to private law practice, from which he joined the Public Service in December 2015.

A widely acknowledged oil and gas lawyer with a practice spanning more than a quarter century, Adeniji was one of the several key aides appointed by ibe Kachikwu, Nigeria’s Minister of State For Petroleum Resources, to provide intellectual grounding for policy thinking and execution and help build capacity in a ministry that had nothing to vet the proposals coming from (state hydrocarbon company) NNPC and (industry regulator) DPR.

“I planned to stay for a year”, he said over the telephone from Abuja, the country’s capital. “The plan was to design policy”. At the end of the year it was clear that the job wasn’t done as completely as he envisaged it, “so it became two years and then three”, he said. “But government job is never completely done”! He joked.

Adeniji is grateful for the opportunity. “I have had a ringside seat to seeing how the country runs and to help in a little way”. He has worked on domestic gas policy for a significant part of his career, so he was clearly seen as a fit.  Asked if there had been any substantial move towards integrating natural gas into the mainstream of the national economy in the last three years, he responds that the team at the Ministry of Petroleum had “pushed the needle a little”. There is, he says “a policy on the table, and a legislation coming”, and he refers the reporter to the website on which the Ministry congratulates itself on the progress of the Buhari years. He parries the question on whether the team of professionals assisting the Minister of Sate like himself have been able to build the capacity of personnel at the Ministry.

Adeniji will be going back to Advisory Legal Consultants, a Lagos law firm focused on energy and infrastructure, which he runs with his partner, Ike Oguine, former General Counsel at Chevron and NNPC.