UAE Company To Build An Oil Refinery in Guinea 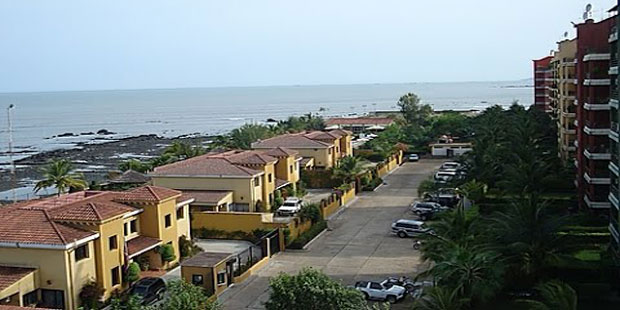 Brahms Oil Refineries Limited, an Emirati based Oil & Gas company has appointed Africa Finance Corporation as Financial Adviser for the development of the Petroleum Refining and Storage Infrastructure Project (the to be located in Kamsar, Guinea-Conakry. The Project comprises of petroleum storage and transportation infrastructure, as part of a 12,000 barrels oil per day (bopd) modular refining facility.

This flagship project is being implemented by Société de Raffinage Guinéenne S.A; a subsidiary established by Brahms that will process crude oil primarily sourced from West Africa into refined petroleum products for sale into the local Guinean market.

“As sponsors, Brahms has already completed substantial early development work on the Project, including key environmental and social impact assessments, site studies and preparation, as well as key legal, regulatory and economic framework agreements in Guinea”, the company says in a release.

Africa is reliant on imported refined products to meet the demand of a rapidly growing population, while African crude oil export to North American refineries is increasingly being displaced by fast growing domestic output. Brahms Oil Refineries Limited has recognized an opportunity to develop petroleum storage and transportation infrastructure, alongside modular and scalable refining facilities in West and Central Africa to transform some of the available African supply of crude oil and reduce the dependency on imported fuel.

Africa Finance Corporation will be working alongside other appointed project advisers: Gide Loyrette Nouel (Paris) and Contax Partners (UAE) to conclude with the sponsor on outstanding development work and raising the required capital for the Project. Financial close of the Project and start of construction is slated for the Q4 2019.