Tullow in a Drawn out Farm Down in Uganda 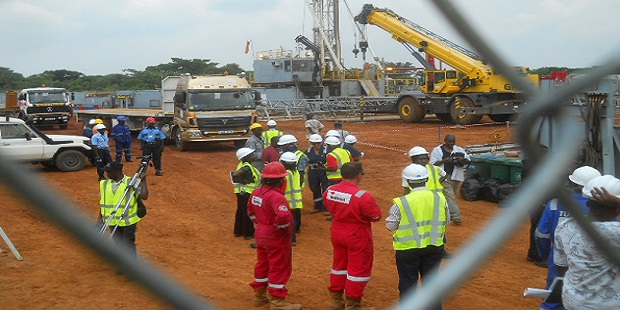 Tullow and its partners in Uganda, TOTAL and CNOOC Ltd, are still working with the Government of Uganda to finalise the farm-down which the British operator initiated in late 2016.

It has thus been over two years since Tullow has been trying to divest ~22% of the total equity of the three acreages currently under development in the country.

TOTAL first announced the divestment in the first week of January 2017, in a release in which the French major declared it was prepared “to pay  $900Million for 21.57%” of Uganda’s Albert basin development project. This was to leave Tullow with 11.73%.

Two months later, the Chinese behemoth, CNOOC stepped in to claim its right of first refusal.

In the event, the Chinese and the French agreed to share the 21.57% that Tullow was divesting.

The sticky point has been the Ugandan government.

With Kampala, nothing gets done in a hurry.

“It is now expected to complete in the first half of 2019,” Tullow says in its latest operational update.

The last time Tullow divested some of its shares (66% then) in Uganda’s acreages, it ended up in a significant court case, over withholding tax to the Government.

“It’s best to be patient with Uganda, to be sure you’re doing what the government wants”, says John Imohimin, an Africa upstream analyst based in Cairo. “You can’t be too slow”.