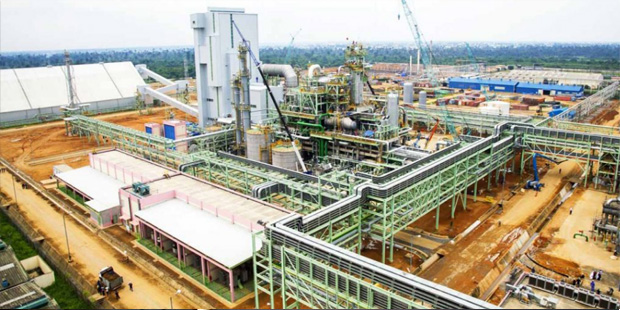 There is no single E&P company on the list of the current beneficiaries of the Pioneer Status Incentive of the Nigerian Investment Promotion Commission (NIPC).

But the oil and gas industry is not entirely excluded.

Three companies, which either use natural gas as feedstock or convert and distribute products of natural gas, are listed among the 21 Beneficiaries of the incentive on the latest report on the NIPC website.

They include the Indorama Eleme Fertiliser, which has purportedly invested ₦360Billion on the facility for which it was granted the incentive. Indorama’s status was approved in April 2017 and it is expected to expire in March 2020. The company is located in Rivers State in the eastern Niger Delta.

PNG Gas Limited, located in Delta State, had its Pioneer Status approved in September 2017, with an August 2020 expiry date. It has purportedly invested ₦13Billion to produce and market Propane. Lagos based Power Gas Delta Innovations Limited is said to be in “gas manufacture and distribution”, according to the NIPC report. It won the Pioneer status as a result of investment worth ₦8.7Billion. The incentive approval was made in March 2018 and the expiry date is February 2021.