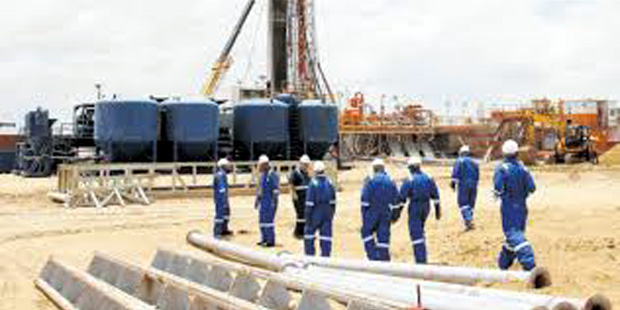 Political and community leaders in Turkana County, which holds Kenya’s commercially proven oil reserves, have reacted to the gazette notice of land acquisition by the country’s  National Land Commission.

The leaders, including such parliamentary leaders as, Senator Malachy Ekal, MPs James Lomenen and Daniel Epuyo and the governor of the country, Josphat Nanok have questioned the “quick” gazettement of land in oil fields in preparation for compulsory acquisition.

They say that community land issues were emotive and “ought to be handled in the right way that brings the community together to move on the same track with government plans and investors”.

The gazette notice dated Friday, February 8, 2019, stated  that “In pursuance of section 107 (5) and 162 (2) of the Land Act, 2012 the National Land Commission on behalf of the Ministry of Petroleum and Mining, State Department of Petroleum gives notice that the government intends to acquire the land depicted by and falling within the following co-ordinates in Turkana County for upstream development”. It added that “Plans depicting the land may be inspected during working hours at the office of the National Land Commission, Ardhi House, Third Floor, Room 305, 1st Ngong Avenue Nairobi. Notice of inquiry will be published in the Kenya Gazette as per section 112(1) of the Land Act, 2012.”

But Messrs Ekal, Lomenen Epuyo and Nanok say that due process hasn’t been followed in the lead up to the gazette notice, adding that the county government and the community were not informed of the move even though issues concerning community land were in court

“There is a need to resolve the issues now before the targets of 2021 oil export plans are pushed forward. Unfortunately, these are not issues that can be overlooked,” said Mr Nanok.

Mr Lomenen, the MP, was reported by Business Daily, Kenya’s top financial daily, as saying there was  a scramble for Turkana. “We want to make it clear that the land is communal. No one has mandate to gazette it without the county government’s nod.”