MODEC Gets the FEED Contract for Senegal’s First Oil Development 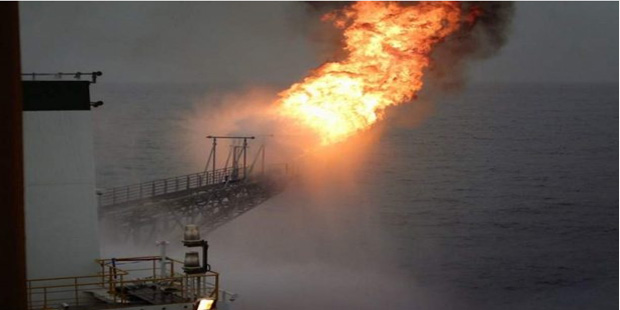 The FPSO is expected to have a capacity of around 100,000 Barrels of Oil Per Day, with first oil targeted in 2022.

“Following FEED, and subject to necessary government and joint venture approvals, it is anticipated further contracts will be awarded to MODEC to supply, charter and operate the FPSO facility”, Woodside Energy says in a release.

The SNE Field is located in the Rufisque, Sangomar and Sangomar Deep Blocks, which cover a combined area of 7,490km² within the Senegalese portion of the Mauritania-Senegal-Guinea Bissau (MSGB) Basin.

“Securing an FPSO facility is a significant step for the joint venture and will allow the project team to complete the technical and commercial activities required to support a final investment decision, targeted for mid-2019,” says Woodside CEO Peter Coleman.

The FPSO FEED contract award follows the subsea FEED scope awarded to Subsea Integration Alliance in December 2018. The development concept is a stand-alone FPSO facility with 23 subsea wells and supporting subsea infrastructure. The FPSO will be designed to allow for the integration of subsequent SNE development phases, including gas export to shore and future subsea tie-backs from other reservoirs and fields. Phase 1 of the development will target an estimated 230 MMbbls of oil resources (P50 gross) from 11 producing wells, 10 water injectors and two (2) gas injectors.