World Bank is Unimpressed with Mozambique’s Growth Prospects, despite the Gas Boom 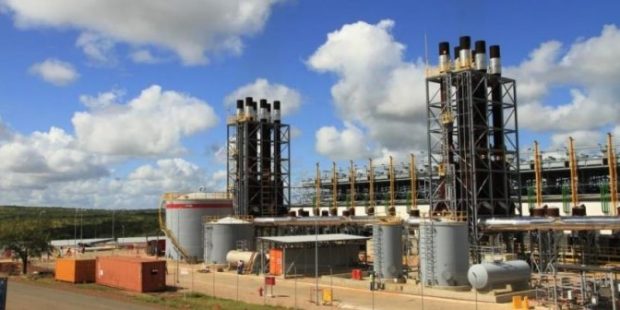 The World Bank has continued to warn Mozambique about its debt-to-GDP ratio, despite the country’s creeping growth for the immediate term.

….And in spite of the looming gas boom.

The country’s debt-to-GDP ratio has increased by nearly 50 percentage points since 2013, reaching 102% last year, with interest payments rising from 2.6% of state revenue to 16.5%.

Two large sized LNG projects are to take Final Investment Decisions in Mozambique this year, and the country’s state hydrocarbon firm is looking for money to pay its share of the cost of investment, which will reach $50Billion at peak. (New details on the projects are in Africa Oil+Gas Report’s February 2019 edition).

Still the World Bank is not in a rush to declare Mozambique a well run economy.

“The deterioration of the depth to GDP ratio profile was accompanied by increasing deficits – with fiscal policy remaining unconstrained in a scenario of lower raw material prices and reduced growth – and was exacerbated by the inclusion in 2016 of previously undisclosed commercial debts,” the World Bank reports.

By the end of 2018, Mozambique was ranked in the debt sustainability index of the World Bank and International Monetary Fund as a country in debt stress, alongside countries like Zimbabwe, South Sudan, and Gambia.