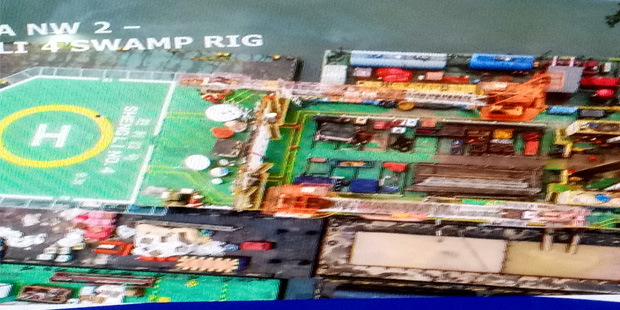 Nigerian minnow Eroton, is currently finalising the first well it would drill as an operator and has moved the rig to the second well in the campaign.

The operator of the Oil Mining Lease (OML) 18 licence, in Nigeria’s eastern onshore Nigeria, has completed Akaso 15 and has progressed significantly in connecting the well to the pipeline system. Akaso-15 is expected to be brought onto production during the first half of March 2019, and a well test will be performed once the well has achieved stable production.

Akaso-15 was prognosed to reach Total Depth around 11,900 ftMDBRT (measured depth below rotary table), targeting the E4500 and E3000 formations. The well was drilled with the Sheng Li 4 rig, which was in action for Newcross on Awoba NW 2 (OML 24) in the neighbourhood.

Eroton purchased 45% of OML 18 from Shell, TOTAL and ENI in 2015, and acquired the operatorship along with the purchase, in joint venture with the NNPC, which owns 55%. It has kept the output at around 40,000BOPD with work overs and field optimisation, but it had not drilled any new wells until now.

The next well is called Akaso PMMO-1.