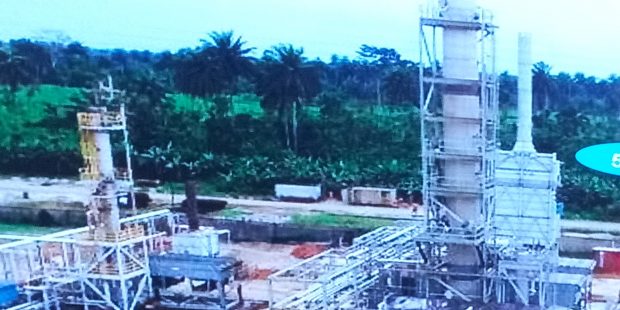 The Niger Delta Exploration and Production NDEP will be commissioning the second phase of the Ogbele Modular Refinery in March 2019.
The unit, installed near the first phase, will have the capacity to utilise 5,000Barrels Per Day of Crude, which means five times the capacity of the first phase.

The first phase, commissioned in 2011, has produced over 124.5Milliion Litres of Diesel since, mostly sold to offtakers in the Eastern Niger Delta area.

Train 2, as the second phase is called, will produce five (5) different products, including more Diesel, (AGO), Dual Purpose Kerosene, DPK, where the company aims to meet the quality specification for Jet Fuel. The train will also produce Marine Diesel, which is a grade of diesel for the marine industry; Heavy Fuel Oil as well as Stabilized Naphtha.
Train 3 of the Ogbele Refinery will be commissioned before the end of the third quarter 2019 but the unit that would enable it to add Gasoline to its products would only be commissioned in 2020.

The Ogbele oil field itself produces, at most 6,500BOPD, so the company would have to bring in crude from other nearby fields if it is to fully utilise the plants. But NDEP is about to develop the Omerelu field, its second marginal field, in the neighbourhood of Ogbele.
Layiwola Fatona, Group Managing Director of NDEP and its subsidiary companies, has always argued that Nigeria should not export a single drop of oil. “Process every barrel in the country”, he has said at various conferences. NDEP is apparently doing its bit.