Angola Returns the KONS and the CONS to the Bid Basket 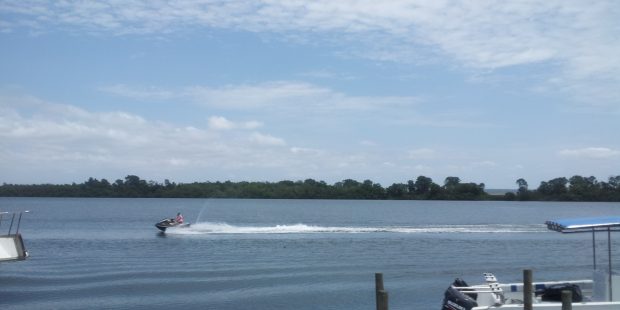 The onshore Congo Basin (CON series) and Kwanza Basin (KON series) blocks, which were issued to local Angolan companies in 2016, are in the basket for the period.

CON1, CON5, CON6, among others in the onshore Congo Basin and Blocks KON5, KON6, KON8, KON9, KON17, KON20 in the Kwanza Basin, are among the 31 blocks to be in the open Public Tender.
Recall that these onshore blocks were the main constituents of the 2014/2015 bid round, advertised internationally, with roadshows in Houston and Singapore, but which after so much claim to “internationality”, the Angolan government turned around and awarded to local companies in 2016.
A year after, with nothing much done about the blocks in terms of funding, the state hydrocarbon company Sonangol, annulled the awards.
The proposed “2019 Angolan licencing round” that everyone has been talking about, however only starts in 2019 with Nine (9) blocks offered in the Namibe Basin and one block in the Benguela Basin, all under a public tender.
The remaining 45 blocks will be offered between 2020 and 2025.
Please see details.