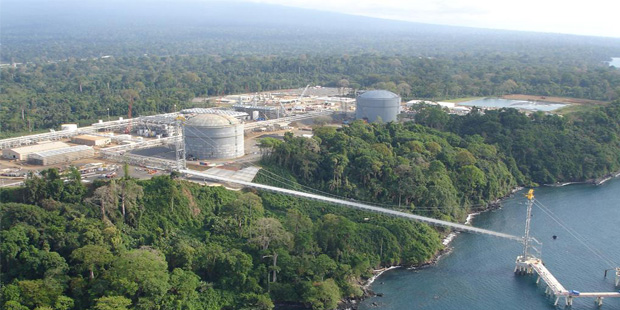 By Sully Manope, in Calabar

Equatorial Guinea’s 2019 Licencing Round, to be launched on April 2, will have 27 Blocks on auction.

25 of these blocks are offshore. Two are onshore.

The licencing round is for both hydrocarbon blocks and mining (minerals) concessions.

A high point of the sale, the third in seven years, is the presence, in the basket, of the former Block R, containing the Fortuna Gas field which was being developed by Ophir Energy. The field was to be monetised through a Floating LNG project, an initiative which had gone far. The project had secured an offtaker and an agreement had been signed for the vessel. But securing funding for the construction of the plant had been difficult.

The Equatorial Guinea government disallowed a renewal of that Block at expiry on December 31, 2018. Now it has changed the name of the block to EG-27.

Another asset on offer with existing discoveries is EG-23, which lies directly north-west of Marathon Oil operated Alba gas-condensate field and adjacent to the maritime boundary with Nigeria. It hosts the Estaurolita field, which is an undeveloped gas discovery, and Tsavarita field, which has commercial oil accumulations. A third prospect in the block is Sodalita West which is a non-commercial find.

The government is encouraging investors to take a look at the country’s segment of the Douala Basin, which straddles Equatorial Guinea and Cameroon.

Equatorial Guinea is an active Bid Round proposer. If the number of bid rounds it organises per decade is positively correlatable with hydrocarbon discovery and exploitation, the country should be producing several times the 175,000BOPD it currently does.