How the Mega Gas Projects Burned Holes in TPDC’s Finances 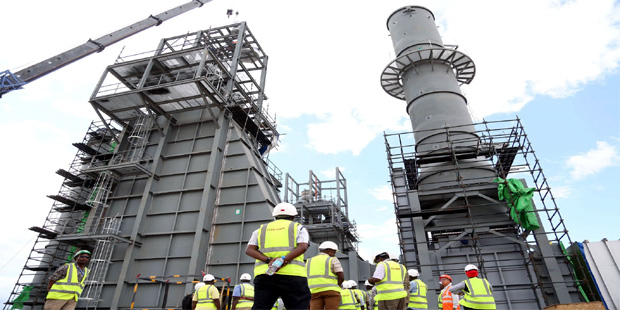 Servicing of the $1.2Billion (2.409tri/-) debt procured for the construction of gas pipelines and power plants in the country is the major cause of the three consecutive year loss by Tanzania Petroleum Development Corporation (TPDC).

Kapuulya Musomba, acting Managing Director of TPDC, says “the mega investment” made by the government to increase natural gas for electricity generation, after securing the loan from Exim Bank of China supply, is the major reason for the losses.

The fluctuation of the Tanzanian shilling against the US dollar to 2230/- per dollar in 2016 from 1600/- in 2013 is also a huge contributing factor to the increased losses, Musomba wrote in reaction to a Parliamentary report.

The projects consist of a 542 kilometre pipeline from the country’s natural gas fields in Mnazi Bay, Mtwara Region to Dares Salaam, the commercial centre. The line has the  capacity to transport 784 MMscf/d of gas to be used in the production of 3,920 MW of electricity. Also included in the project is the construction of natural gas processing plants at Madimba in Mtwara and SongoSongo Island in Lindi. Two power plants at Kinyerezi I and Kinyerezi II with power generation capacities of 150MW and 240MW, respectively, weill be fired by natural gas.

Musomba’s statement was responding to a Parliamentary Investment Committee (PIC) listing TPDC among the three loss making public institutions in the country.

The mega projects were commissioned in 2015. Musomba said it was impossible to realise profit in a short period of time since project started to operate in 2015. The books recorded $145Million (341Billion/-) loss in the first year of its operations 2015/16,.

/- is the symbol of the Tanzanian currency, the Shilling.