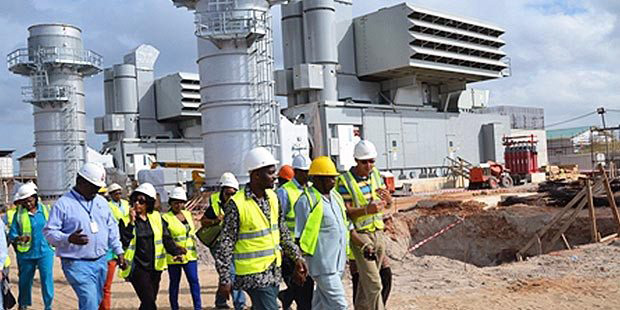 By Njoroge Karoo, in Nairobi

Private producers of natural gas for Tanzania’s domestic market are applauding the state energy firms for timeous payment of their receivables.

Canada headquartered Wentworth Resources, a member of the consortium producing Mnazi Bay Concession, reports that “Monthly payments in January and February 2019 for gas sales generated from the concession in aggregate, $3.2 million net to Wentworth, have been received” (as of March 6, 2019.

Gas production from the Mnazi Bay concession reaches 80Million standard cubic feet of gas per day at peak and is supplied to state owned power plants and industrial users like Dangote Cement Plant.

Wentworth says that “payments were received from both TPDC and Tanzania Electric Supply Company Limited (TANESCO) and due arrears from both off-takers remain at three months, having steadily reduced during the course of 2018”.

As a result of the continued demand and sustainable payment landscape, the Company continues to meet and pay-down its debt commitments from free cash-flow in 2019 and expects to be debt free with the final payment on its single outstanding loan facility falling due in January 2020.