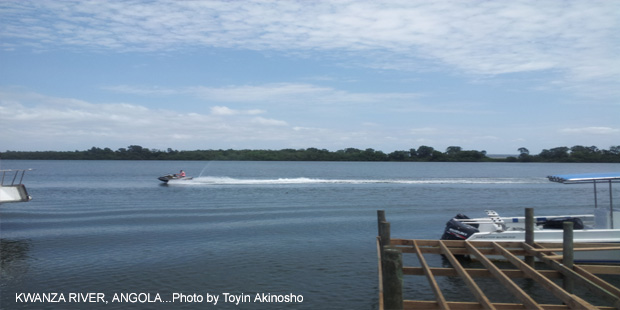 But Nigeria has remained challenging for these same actors.

The difference is not entirely about government policies.

Geology has played a major role in making Angola a supplicant, and Nigeria, relatively aloof.

Until the raft of agreements with each of four majors: ExxonMobil, TOTAL, BP and ENI in the last one year, Angola was looking at a landscape of declining activities and a huge chance of production becoming a terribly small fraction of what it once was, over the coming decade.

Conversely, a long queue of deep-water projects snake around Nigeria’s Niger Delta basin, which has a thicker sedimentary fill than Angola’s Congo Basin.

Nigeria hosts a diverse cast of producers; home-grown independents, the state hydrocarbon firm, a Europe based Chinese owned independent, an Indian producer, majors and super majors from Europe and America.

Angolan production relies almost entirely on the majors and super majors and, to a small extent, the operating subsidiary of the state hydrocarbon firm.