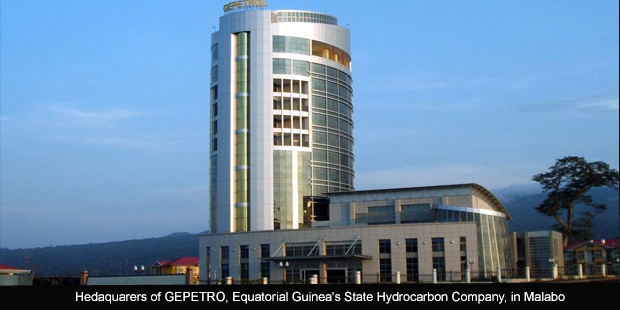 Oilfield production optimisation has proved a little more difficult than expected for Kosmos Energy in the Ceiba-Okume complex, offshore Equatorial Guinea, an asset which it purchased as operator in October 2017.

Average production in 2018 came to about 44,100BOPD, a less stellar performance than the prognosis in the company’s 2017 annual report.

Kosmos Energy had boasted, in that report, that it had increased production by over 3,000BOPD to 45,000BOPD in the last two months of 2017 and two months into 2018. But keeping the production uptick has proved difficult, otherwise the output should be a few thousand barrels per day north of 44,000BOPD.

The American independent had purchased the fields from compatriot Hess Corp. in October 2017 and had proposed a range of solutions to boost output, including waterflood, electric submersible pump (ESP) installation and in-fill drilling.

Kosmos also declared that there was a potential to double recovery factor in the two fields, “with about ~400Million barrels remaining”.

« Train 7 Is Far Ahead of Bonga SWAP in Run For FID
Angola Returns, Nigeria Remains »