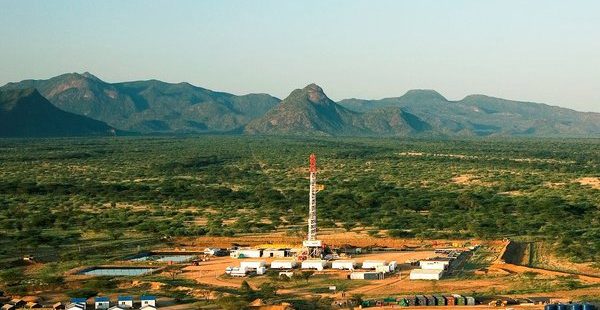 The Petroleum Exploration Development and Production Bill 2017 grants the NationalGovernment 75% of the revenue accruing to the state from crude oil and gas exploited in the country, while County Government takes 20% and the Local Community takes 5%.

The new law, signed on March 12, 2019, improves on a 2015 Bill, which would have cappedthe County and Community allocations on the basis of revenue inflows into the national coffers in the fiscal year. The country’s parliament is expected to review percentages within ten years to take into consideration any adjustments needed.

In some fuller details, the law says:
The profit derived from upstream petroleum operations shall be shared between the contractor and the National Government in accordance with the petroleum agreement.
The national government’s share of petroleum revenues before the imposition of taxes shall be deposited to a dedicated petroleum fund, and managed in accordance with the PublicFinance •Management Act, (No 18 of 20112), and any other relevant law.

The local community’s share shall be equivalent to five percent of the Government’s shareand shall be payable to a trust fund managed by a board of trustees established by thecounty government in consultation with the local community:
Provided that the amount allocated in accordance with this subsection shall not exceed one-quarter of: the amount allocated to the county government by Parliament in the financial year under consideration.

The new petroleum law provides quite a comprehensive framework for contracting, exploring, developing and producing petroleum in the East African country. Full story in the March 2019 edition of the Africa Oil+Gas Report