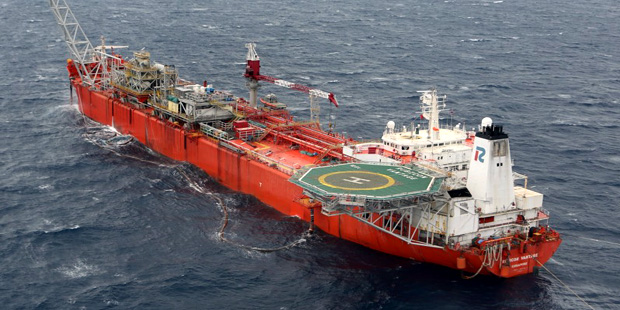 By Prospect Mojido, in Badagry

Partners on the Aje Field in Oil Mining Lease (OML) 113 offshore Nigeria are having financial challenges trying to improve the economic fortunes of the overall project, including the oil uptake and the development of the gas reservoirs.

Basic running costs sweep off the entire income, so plans for increasing the current average production is challenged, as bankability is difficult. “We are not contributing cash call really; revenue is used to keep production going”, says one of the partners who would rather keep his name out.

The field, planned to deliver 10,000BOPD of crude for at least the first three years has been doing 3,000 BOPD, as the crucial Aje-5 well failed to deliver.

How about the gas development?  “It would cost $250Million to fund the gas project, so it is not a priority”, the source says. This piece has been earlier published in the February 2019 edition of Africa Oil+Gas Report, released four weeks ago.