Seplat Slips in Output in February 2019 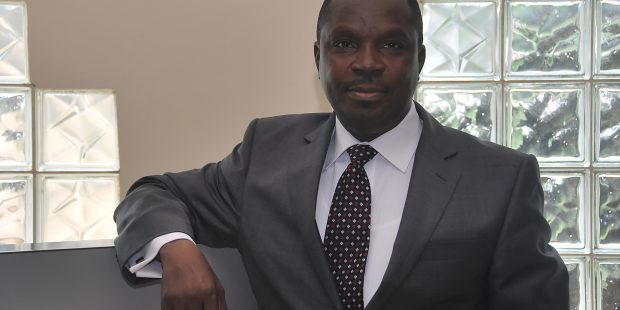 By Prospect Mojido, in Sapele

Seplat’s operated production in its core three acreages, slipped from over 50,000 Barrels of Oil Per Day in January, to about 40,000BOPD in February 2019, according to field data.

The core three acreages, or base business licences, are Oil Mining Leases (OMLs) 4, 38 and 41, located in the northwest Niger Delta basin, onshore Nigeria.

The drop is attributable to leakages in the Trans Forcados Pipeline, which forced a shut in of flow stations on these leases in the last week of February.

The same drop affected outputs of other companies pumping crude into the TFP, most notably Shoreline Natural Resources, whose gross output had averaged as high as 75,000BOPD in January 2019, according to field data.

(The emphasis on field data is brought on by the fact that calculations at the terminal end, always differ significantly, in Nigeria, from reported production at the well head).

When Seplat’s interests in OML 53 (which it operates), OML 55 (operated by Belemaoil) and the Pillar Oil operated Umuseti field in OPL 283 are considered, the company’s gross output for February 2019 is around 55,000BOPD, which is lower than January figure of slightly higer than
60,000BOPD. This means that the production in OMLs 52,55 and Umuseti were slightly higher in February than in January 2019 and compensated for the sharp fall in the output in the Western Niger Delta.

Natural Gas production, according to field data, averaged around 300MMscf/d (gross) for February 2019.

« OB3-“We’d Complete Our Own Section By End of March”, Nestoil Declares
Panoro Monetises Its New Assets in Tunisia »