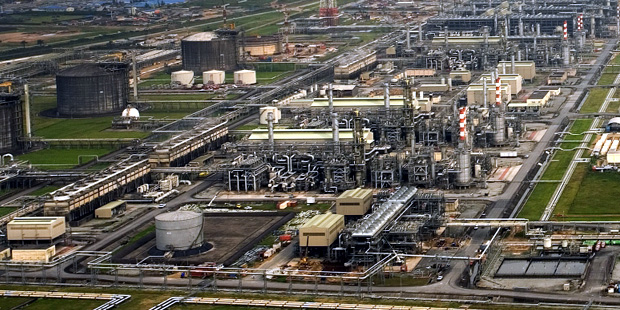 Barring any serious obstruction, the Tran 7 project is on course of taking Final Investment Decision by the last quarter of the year.

The BSWAP, on the other hand, is unlikely to get financial sanction until second quarter 2020. Shell’s announcement for tender for BSWAP three weeks ago, prompted speculation that the FID for the long drawn project was imminent and might be achieved before the end of the year. But industry insiders who have been involved in the major projects in Nigeria over the years see so many hoops that Shell and NNPC have to jump through, to reach commercial tender, which would provide the information to take the final investment decision.

Over 40 companies and consortia have submitted tenders for the six bid packages (including the FPSO, PFRI, SPM, Unbilicals, Rotating Equipment and Subsea Hardware). It would take some time for sorting out through the arguments that each of these companies /consortia are making in these packages, And as this the technical bid, it is where the main work of evaluation would be, for those who are assessing the best concept for delivering the project.

Conversely, the work of Train 7 is far advanced. Two consortia have been working on the FEED and are expected to deliver the FEED documents by the end of April and it is the consortium whose option is considered more optimal that would be awarded the contract to build. All other contracts to be awarded would be tied to the model suggested in the FEED by the winning consortium. It is likely that contract for construction could be awarded by early as the 3rd quarter of 2019.