ENI Discovers Even More In The Mediterranean 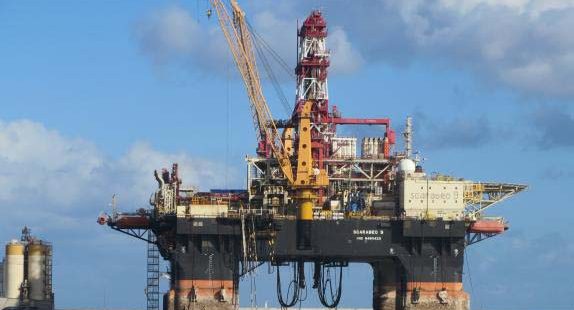 By Mohammed Jetutu, in Alexandria

Italian explorer ENI says it is evaluating a new discovery in the Nour North Sinai Concession, in the Eastern Egyptian Mediterranean.

The deepwater well Nour-1 New Field Wildcat (NFW), was drilled in a water depth of 295 meters about 50 km North of the Sinai peninsula.

The rig used was the semi-submersible Scarabeo-9. The well was drilled to a total depth of 5,914 meters.

Nour-1 encountered 33 meters of gross sandstone pay “with good petrophysical properties and an estimated gas column of 90 meters in the Tineh formation of Oligocene age”, ENI says in a release. “The well has not been tested, however an intense and accurate data acquisition has been carried out”.

In the concession, which is in participation with Egyptian Natural Gas Holding Company (EGAS), ENI is the operator with a 40% stake, BP holds a 25% stake, Mubadala Petroleum a 20% stake while Tharwa Petroleum Company a 15% stake of the contractor’s share.

The JV Operator will start the feasibility studies to accelerate the exploitation of these new resources leveraging the synergies with existing facilities and infrastructures, after finalizing the discovery evaluation.

ENI has operated in Egypt since 1954 through its subsidiary Ieoc.