South Africans to Pay More for Fuel and Electricity 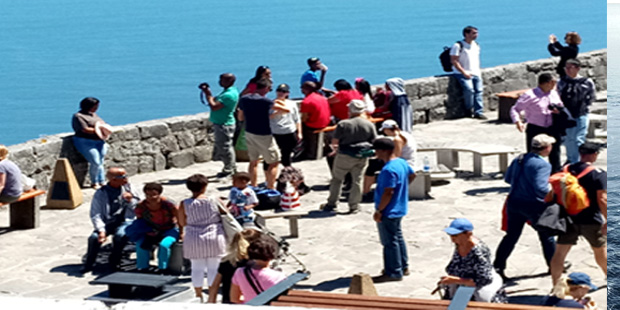 South Africa’s Department of Energy released the figures for pump prices for Petroeum Products for March 2019 in the same week that the country’s energy regulator announced the response to a plea by the Electricity Utility.

Jeff Radebe, Minister of Energy, said that South African motorists would be paying 5% more for a litre of petrol and 4% more for litre of diesel from midnight of March 5 until the fourth of April 2019.

South African pump prices are deregulated, so the calculations are based on the movement of international oil prices as well as the strength of the currency against the US dollar.

If the prices of crude oil fall sharply in the international market, for example and the currency strengthens, motorists would be asked to pay less for diesel and gasoline in the following month.

Contrary to the swing in pump prices however, the tariff on electricity will continue on an upward trajectory.

On March 8, three days after pump prices were announced, the National Energy Regulator of South Africa (Nersa) granted Eskom a 9.41% tariff increase in the 2019/20 financial year. The grant was in response to applications received from the utility in September 2018, praying the regulator for increase in tariff over the 2019/20 year, 2020/21 and 2021/22.

Nersa evaluated this application using the MYPD4 methodology, which is forward looking in nature. Making the announcement at its offices in the capital, the regulator approved allowable revenue percentage price increases of 9.41%, 8.10% and 5.22% respectively over the three-year period.