More Data For Gabon’s Licencing Round 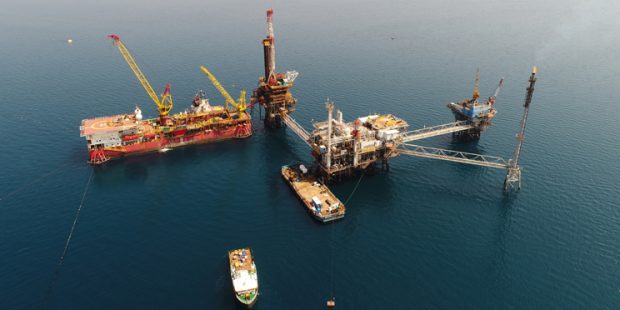 Deadline for licence applications is September 30, 2019.

CGG has claimed credit for two “successful” wells drilled on acreages granted during Gabon’s 11 th round because they were drilled on data it acquired on those acreages.
One of the wells, Boudji-1, drilled by the Malaysian state hydrocarbon company Petronas, is located in the south Gabon basin.

The just completed data set, CGG says, will help define the full extent of existing and new plays in the region. “It will also aid in understanding the thickness variations in the sediment overburden for source rock and maturity analysis”, CGG touts. “Broad bandwidth data will not only increase resolution and improve characterization of the turbidite systems that represent potential exploration targets, it also provides deep imaging penetration with low frequencies to help describe the nature of the crust. New insights from this data will expand and update CGG’s Gabon South Basin JumpStart™ integrated geoscience package”.