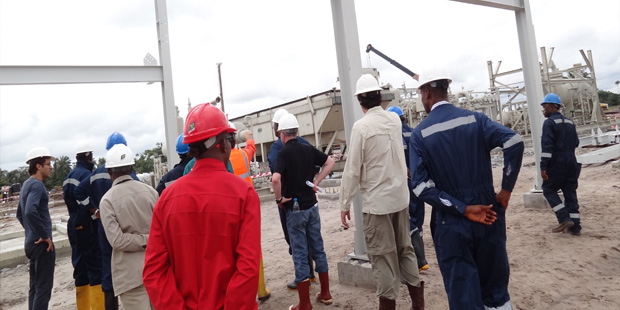 The Nigerian independent Express Petroleum produced 60Barrels of Oil Per Day on average, making it the E&P company with the lowest operated output in Nigeria in 2017, according to the latest annual report of the Department of Petroleum Resources DPR, the industry regulatory agency.

Slightly ahead of Express is Excel E&P, credited with operated output of 227BOPD in the year.

Atlas Petroleum, owned by the businessman Arthur Eze, was credited with an operated average daily output of 399BOPD.

Apart from these four, every other company on the list of operating companies in the country,-with the exception of Frontier Oil, produced over 1,000BOPD on average.

Frontier, which produced 332BOPD, was excluded from the companies producing lower than 1,000BOPD because, unlike Express, Excel, Dubri and Atlas, it is not an oil producer. The company is a gas producer which happens to output small amounts of condensate, metred and marketed as light crude.

For full details of who produced what in the year under review, as well as current output of Nigerian independents, please click here.