Two Companies to Supply Gasoline, Diesel Into Angola, Until 2020 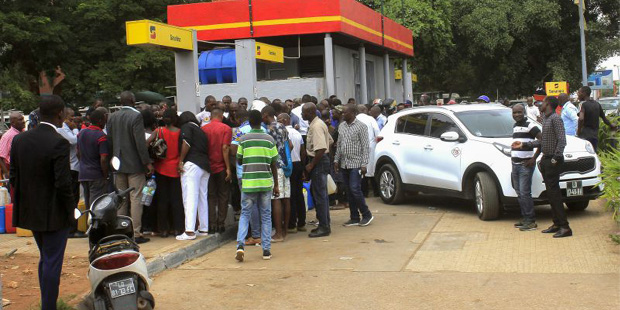 Sonangol has selected Totsa Total Oil Trading and Trafigura to supply gasoline and diesel to the country over the next 12 months.

The two companies were awarded following an international public tender launched on 27 February 2019.

The Angolan state hydrocarbon company explains that Totsa Total Oil Trading will supply gasoline and Trafigura will supply diesel and marine diesel for the navy throughout the tenor of the award.

In early May 2019, the city of Luanda faced a fuel crisis, which led to gasoline price speculation at some filling stations as well as on the informal market, where the price of fuel tripled to 500 kwanzas per litre.

The Board of Directors of Sonangol was dismissed as a result of the scarcity.